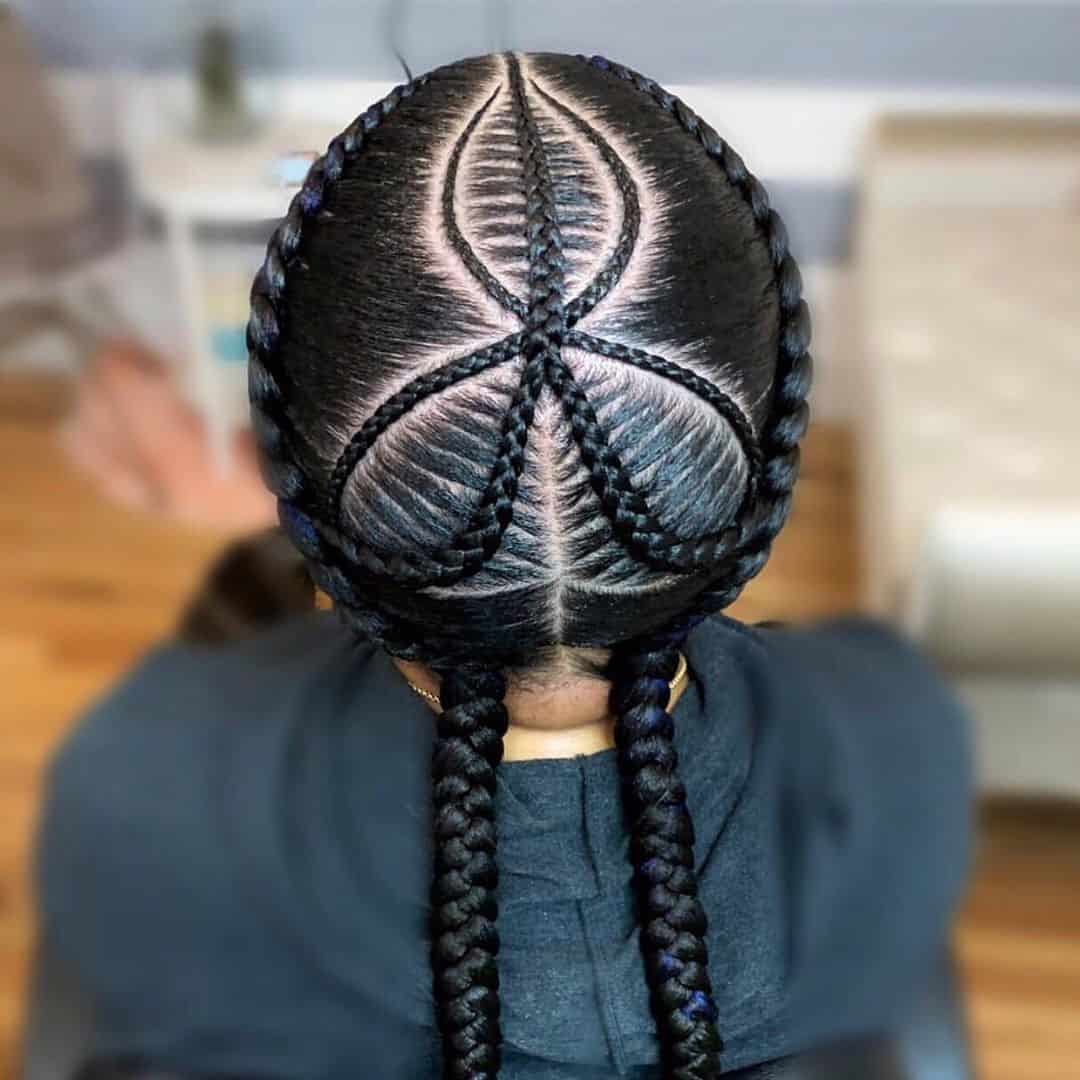 Like many braided hairstyles indigenous to Africans, and the Black Community at large, Cornrows carry with them a rich history.

In the past, different hairstyles and braiding patterns were used to identify people based on their age, community or marital status in African communities.

Referred to as cornrows or canerows to represent slaves planting corn or sugarcane, cornrows date back to as early as 3000 BC.

Despite being adopted by both men, women and children from various groups and races, cornrows are not your typical hairstyle.

How Cornrows Were Used as an Escape Map From Slavery

During the Trans Atlantic Slave trade, women would use their hair to weave maps and routes that they’d use to escape.

Most times, the intricate patterns used to cornrow their hair were used to deliver secret messages.

Cornrows were not only used as a form of expression, but also played a key role in affording many of us the liberties and freedom we enjoy today.

Cornrows being used to weave maps and deliver secret messages is evidenced in Colombia by Benkos Bioho.

Benkos Bioho was a King who was captured from Africa by the Portuguese.

After escaping from captivity, he built San Basilio de Palenque in Northern Colombia in the 17th century.

Benkos Bioho then created his own language and came up with women using cornrows to weave escape maps & routes.

How to Conrows for Men

Cornrows are braided using an undercut method where a continuous raised row is created.

Historically, male styling with cornrows can be traced as far back as the early 19th century to Ethiopia, where warriors and kings such as Tewodros II and Yohannes IV were depicted wearing cornrows.

Over the years, the techniques used to braid cornrows have evolved into beautiful intricate patterns that are truly a work of art.

How to Cornrows for Beginners

Here’s an easy step by step process of how you can cornrow your hair as a beginner.

How to Stitch Braids Cornrows

The stitch in technique in stitch braids, is a braiding technique where the hair is sectioned into thin horizontal lines.

A minor thin line of hair is then cut out and left to run parallel to the major one.

Cornrows come in many styles, patterns, sizes and even colors. Check out some of the braided cornrow hairstyles below.

9) Patterned Cornrows Braids into a Bun

10) Sectioned Cornrows into a Bun

11) Stitch in/ Feed in Cornrow Braids

15) Cornrow Braids into a Bun

Check out some of our favorite stylists on Instagram such as Xia Charles, Pearl the stylist and Leon Robinson.

Are cornrows bad for your hair?

Cornrows are a protective hairstyle that are used to give the hair a break from alternate styling methods. Cornrows are good for promoting hair growth but can lead to hair breakage if done too tightly.

How long can you keep cornrows in your hair?

Cornrows can be kept in for up to 5 weeks. However, your hair texture will go a long way in determining this. People with relaxed hair often find that their cornrows unravel quicker than the rest.

Why do cornrows itch?

If kept in for too long, cornrows can start to itch due to dirt and oil build up. To prevent this from happening, avoid too much moisture or take them down and clean your scalp.

How much do cornrows cost?

The cost of cornrows is largely dependent on the type of cornrows you want, length and how long it will take to braid them. A good estimate falls between $100 to $200. 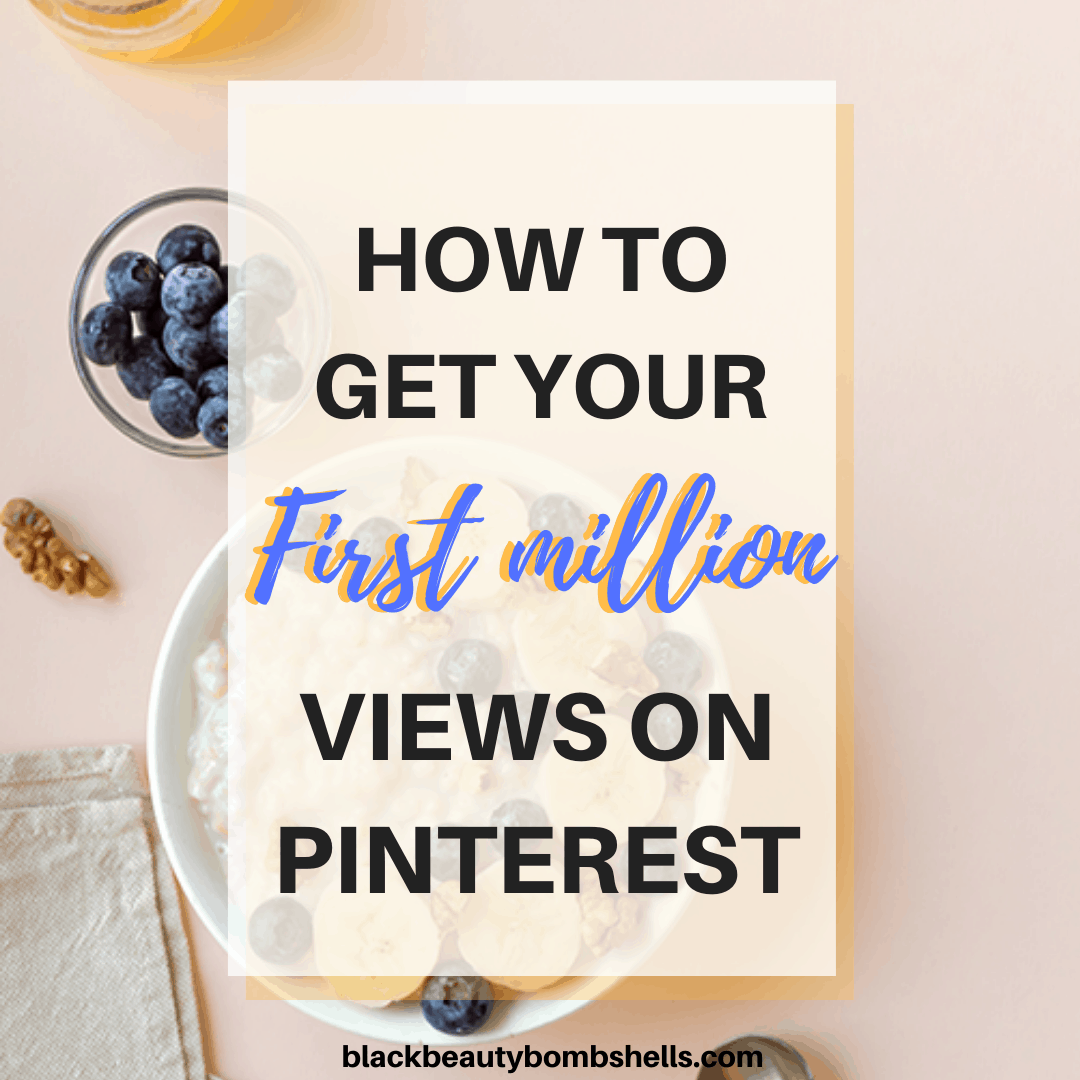 Previous
How to Get 1 Million Views on Pinterest in 2021 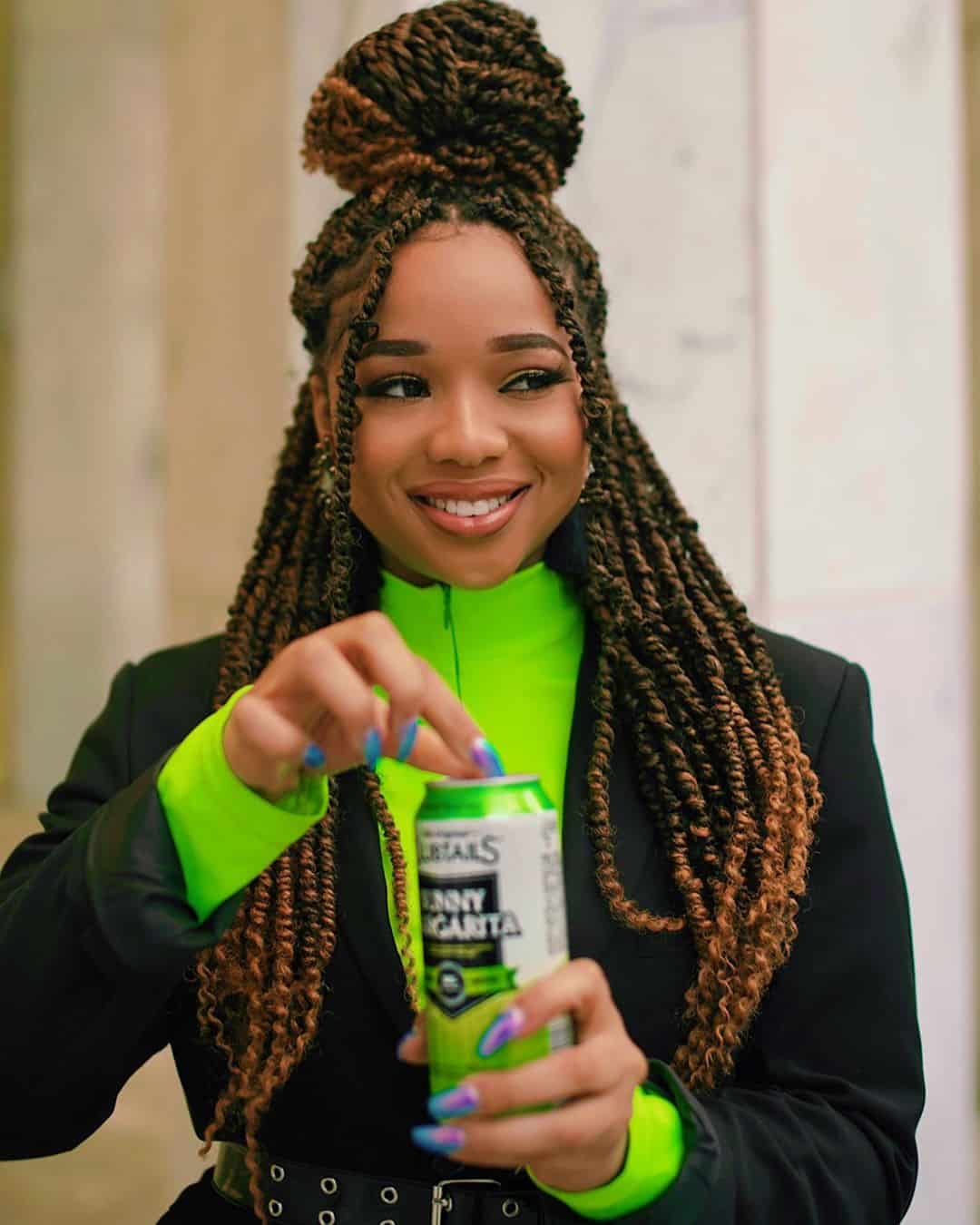 Next
Passion Twists Hairstyles: What they are, Tutorials & Type of hair used
Click here to cancel reply.